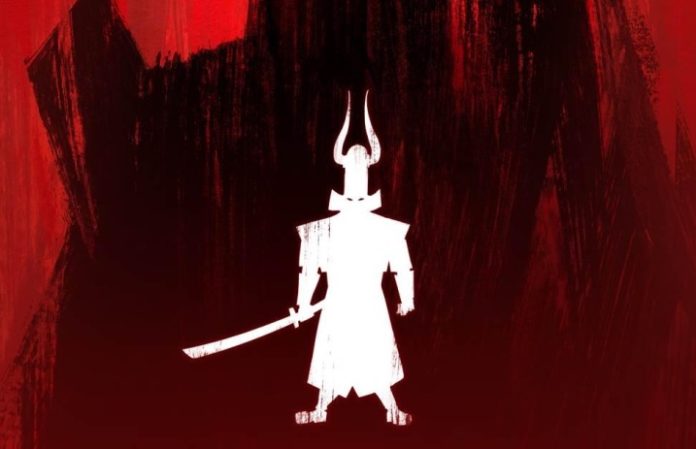 Genndy Tartakovsky’s popular animated series Samurai Jack will be returning to TV in 2016 for a new season.

The show launched with a movie, titled The Premiere Movie, on  August 10, 2001 and proceeded to span the course of four seasons before ultimately being canceled in 2004.

Following its demise, the show garnered a large following that consistently demanded its return.

For the new season, Samurai Jack is set to air through Adult Swim and be produced by Cartoon Network Studios. You can check out a teaser commercial below.