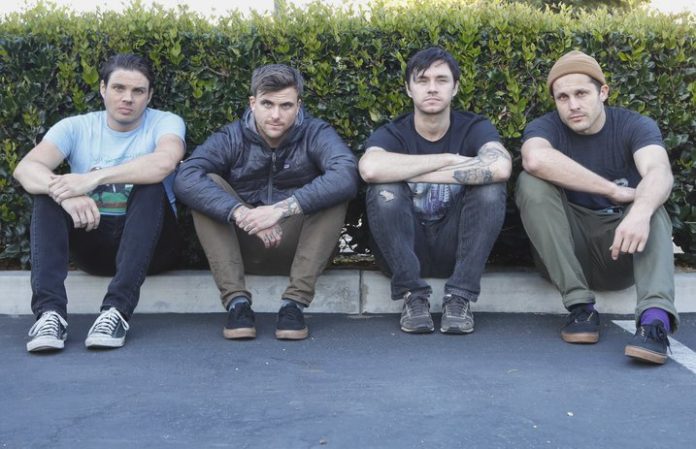 Would you like to see Saosin perform “Voices” with Anthony Green? You might have the opportunity to do so this summer: In a new interview with Chorus.fm, bassist Chris Sorenson reveals that the band are contemplating re-introducing Cove Reber-era songs into live rotation.

Read more: Ex-Saosin guitarist speaks out about being removed from band for “questionable reasons”

“We’ve definitely talked about it,” he says. “Anthony is very into the vibe. He’s very vibe heavy. I think before Taste Of Chaos, we are going to rehearse some of those tracks with him and see how it feels.”

He continues, “If it doesn’t feel right, then obviously we’re going to scrap them. But if he sings on ‘Voices’ or one of those songs and is just completely into it, then game on. We would love to play those songs.”

Cove Reber is featured on the band’s first and second full-length albums: 2006’s Saosin and 2009’s In Search Of Solid Ground. Reber and Saosin parted ways in 2010.

Saosin will release their comeback album, Along The Shadow, May 20 on Epitaph. In case you missed them, listen to the first three singles: “The Silver String,” “Racing Toward A Red Light” and “Control And The Urge To Pray.”