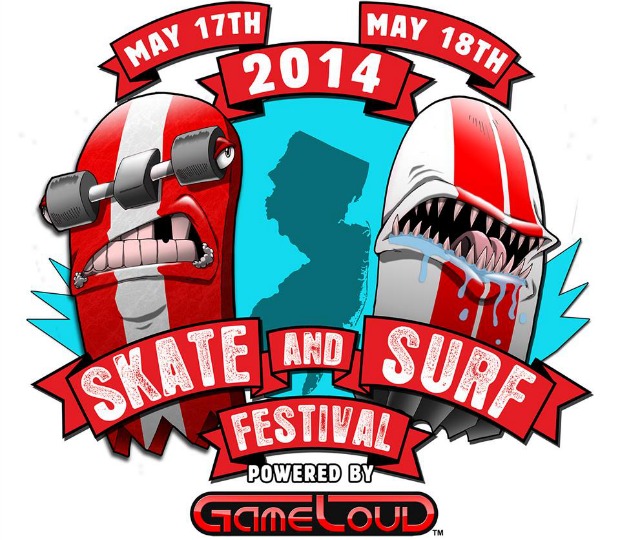 The lineup for the 2014 Skate And Surf Festival has been (mostly) announced and includes such bands as Circa Survive, Midtown, Saosin (with original vocalist Anthony Green), The Early November, Emmure, Like Moths To Flames , Hidden In Plain View, Pianos Become The Teeth and more. Check out the dates and the full list of bands (revealed so far).

The festival will be an epicenter of anticipated reunions: Midtown have been broken up since 2005—singer Gabe Saporta went on to form Cobra Starship and guitarist Heath Saraceno played in Senses Fail for a number of years. Saosin have pretty much been engaged in radio silence for years now, so the fact that the band is even playing a show is a big deal (let alone reuniting with their original vocalist, Anthony Green.)

Both Saosin and Midtown are approaching important ten-year  anniversaries: Saosin for their Translating The Name EP and Midtown for their third album, Forget What You Know. 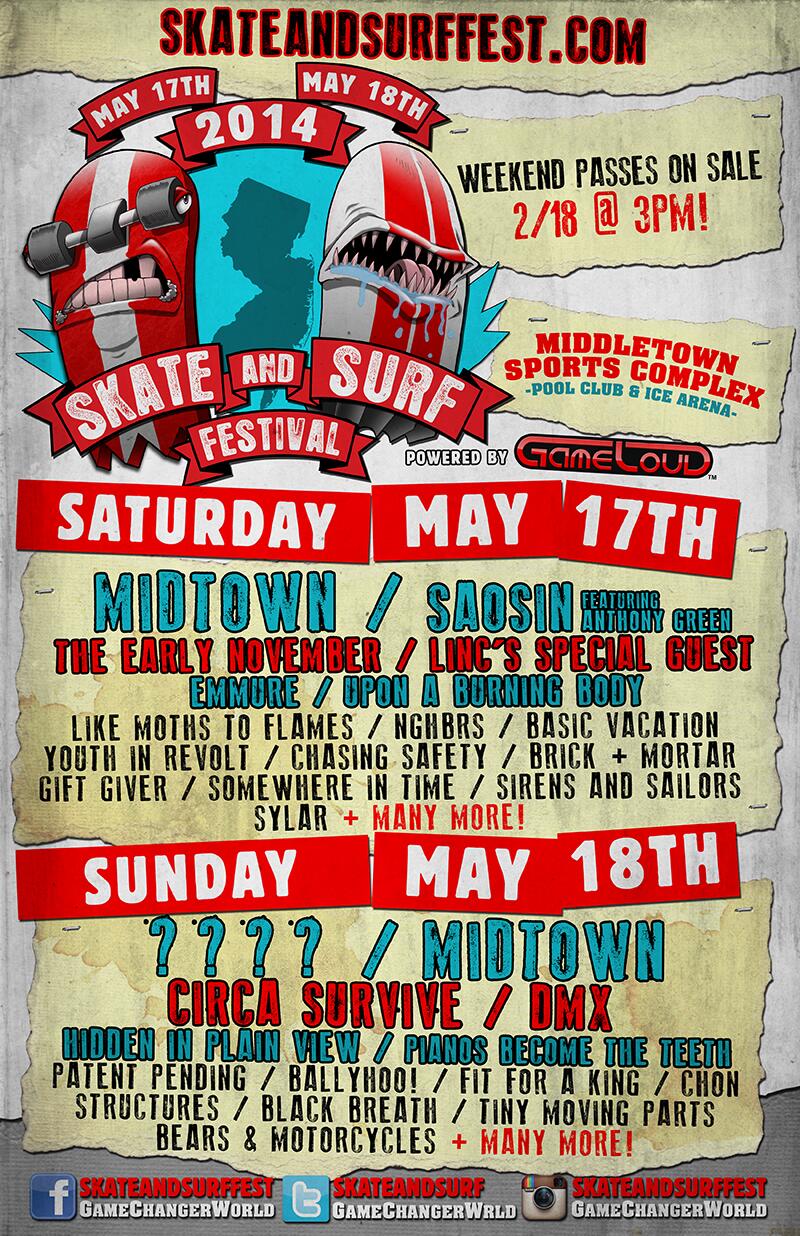