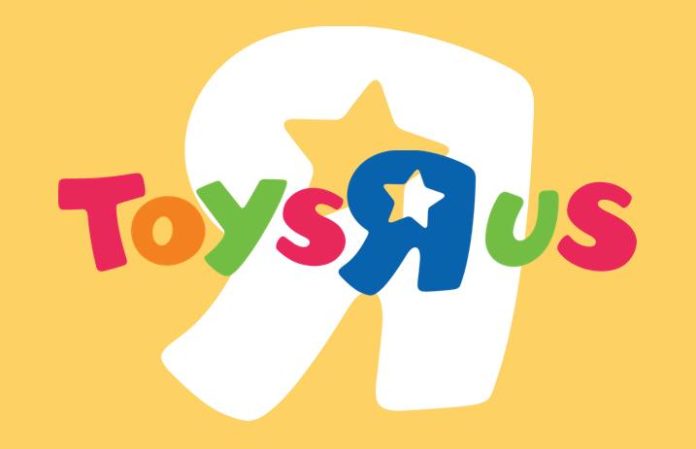 Wanna help save Geoffrey the Giraffe from extinction?

Read more: Toys “R” Us plans to shutter all US stores

As reported by Comicbook.com, the campaign to save Toys “R” Us was started by billionaire Bratz doll maker Isaac Larian with the social media hashtag #SaveToysRUs, and now he's taken his charge to GoFundMe along with other investment partners in hopes of buying the failing toy brand.

Larian and his investors reportedly pooled $200 million together to jump start the fundraising campaign, and there's since been an additional $40,000 added to the pot by ardent Toys “R” Us lovers, but it looks like there's still quite a ways to go to that stated $1B goal. Dare to dream, toy aficionados!

Check out the Save Toys “R” Us campaign here.