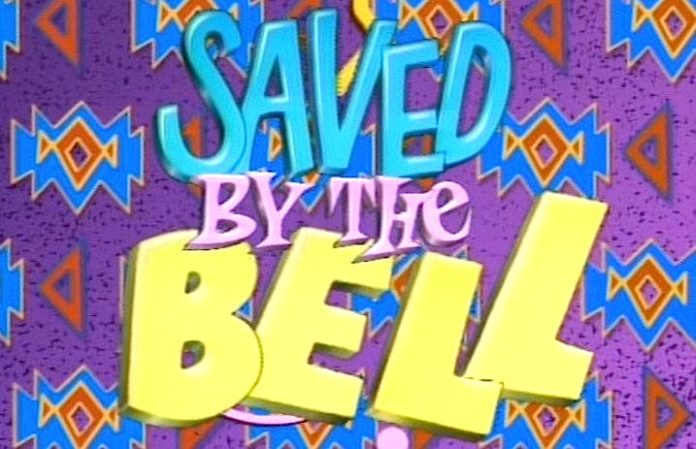 Hey, remember the '90s? How about that classic NBC teen sitcom Saved By The Bell? Well, should you ever find yourself missing Zack Morris and his crew of lovable classmates at the fictional Bayside High School, take solace in the fact that Saved By The Bell is coming back—um, sort of.

As reported by the NME, Saved By The Bell is indeed making a kind of return. Only this time, the TV series is being repurposed as a musical for U.K. audiences. That's right, London's The Other Palace will put on their production of Bayside (of no relation to the band of the same name) from March 9 through 17, and you can get tickets right here.

Apparently, all the main Saved By The Bell characters will be along for the West End ride, including ol' Zack, Kelly, Screech, Slater, Jessie, Lisa and Mr. Belding. The show is being helmed by producer Michael Neri and is written by Bob and Tobly McSmith, the brains behind the nostalgia-driven Friends! The Musical Parody (which is currently showing off-Broadway).

“With so many reboots and one-off reunions on our TV screens,” Neri says, “being able to present Bayside in a musical format is a wonderful way of remembering what once was. The show was written to simply entertain its audience. We only want our audience to come away laughing and having been entertained by the writing, music and talent on stage.”

We're so excited, so excited (so…scared?) for Bayside to hit the stage.