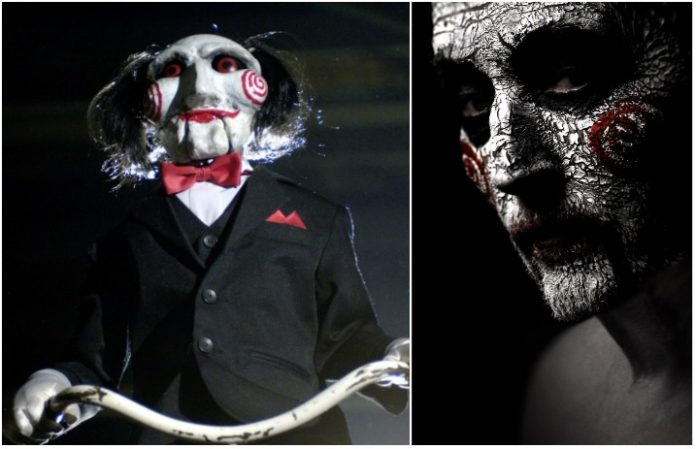 Saw 9, anyone? It looks like there may be another sequel ahead for the Saw movie franchise, even though last year's Jigsaw—which was the series' first entry in seven years—didn't quite live up to box office expectations.

Read more: This “deleted scene” from 'It' will probably ruin the movie for you

Jigsaw, released in theaters last Halloween, failed to cross the $40-million mark in domestic box office receipts, as reported by ComicBook.com. Even so, distributor Lionsgate is said to be discussing a follow-up film, according to some insider knowledge from Bloody Disgusting's Brad Miska.

“While I don’t know much,” Miska says, “here's what I do know: It's just a 'conversation' at the moment, and Jigsaw directors Michael and Peter Spierig will not be returning to their director's chairs.” Just a conversation, huh? It sounds like the movie brains at Lionsgate want to play a game.

What do you think? Are you ready to see a Saw 9? (Or would that be Jigsaw 2?) Sound off in the comments and relive the Jigsaw movie trailer below.