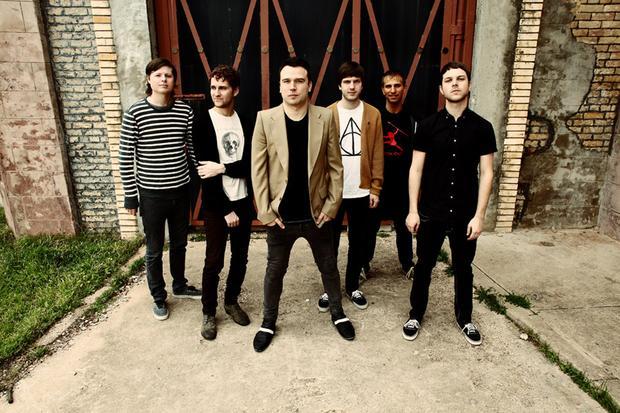 Say Anything are streaming a new song, “Lost My Touch,” which features guest vocals from Touché Amoré (who are nominated for Best Album at the APMAs) frontman Jeremy Bolm. The track is taken from the band’s upcoming album, Hebrews, which will be released on June 10 via Equal Vision Records. Listen to the song below, and let us know what you think.

If you missed it, Say Anything have released three other songs from Hebrews—“Six Six Six,” “Judas Decapitation” and “Hebrews”—all of which you can hear on AltPress.