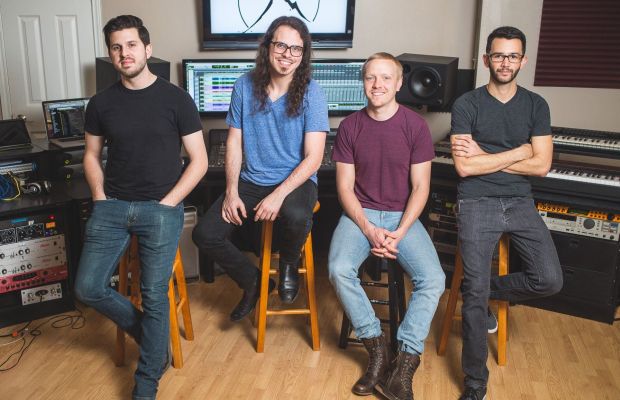 Instrumental groove-metal marvels Scale The Summit are streaming a second new track from their upcoming fifth studio album, aptly titled V. For over half its runtime, “Kestrel” serves as one of the calmest tracks the band has released in some time. It does kick in, however, around the three-minute mark with the band's signature shred as it ups the intensity and technicality. You can stream the new song below (via Substream Magazine).

Scale The Summit explains, “‘Kestrel’ is a really exciting part of the album for us, as it brings out the band’s softest moments and most intense moments all in the same song. Each instrument slowly builds on one another and keeps escalating toward some serious energy. It’s a dynamic shift unlike anything we’ve really done before. We’re super-excited to play this one live!”

Pre-orders for V are available now through Prosthetic Records. The album will be released on September 18.