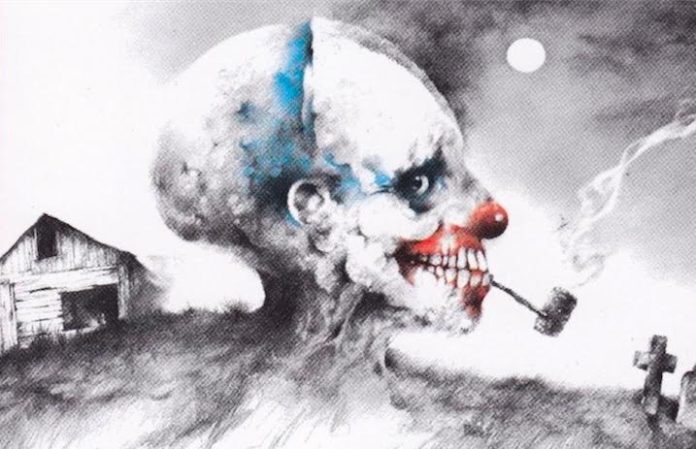 Alvin Schwartz’ Scary Stories To Tell In The Dark has appointed new director André Øvredal (The Autopsy of Jane Doe, Trollhunter) to helm the CBS Films adaptation after Guillermo del Toro stepped aside.

Read more: Scary Stories To Tell In The Dark becoming a movie

As reported last year, the macabre children's anthology written by Schwartz and illustrated by Stephen Gammeli will be coming to the big screen, and production is set to begin next summer. CBS Films purchased the rights to the book back in 2013.

According to Deadline, Kevin and Dan Hageman of The LEGO Movie have written the most recent draft of the script.

First published in 1981, the Scary Stories To Tell In The Dark collection has sold more than 7 million copies worldwide. The thriller follows a group of teens who have to uncover the mystery behind the deaths that are occurring in their town.

Del Toro originally aimed to recreate the film sticking to the themes of the original artwork by Stephen Gammeli, which he described as “scary as fuck.” The anthology has been placed on the American Library Association’s list of most challenged books because it scares children.

If you have read SCARY STORIES to TELL IN THE DARK, what is one of your favorite stories? pic.twitter.com/WpZWikihEo