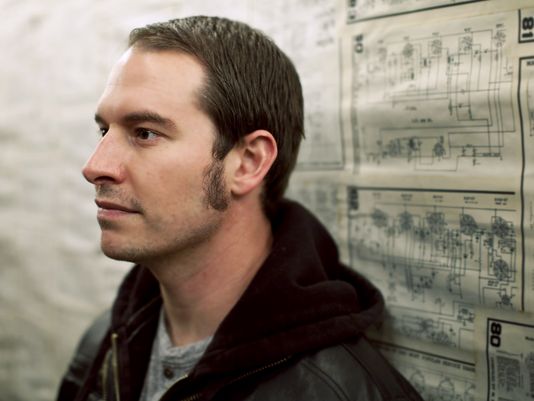 Despite Mae reuniting, Elkins is still staying busy with Schematic, as he will officially release his debut in Japan and go out on a three city tour there this fall as well.