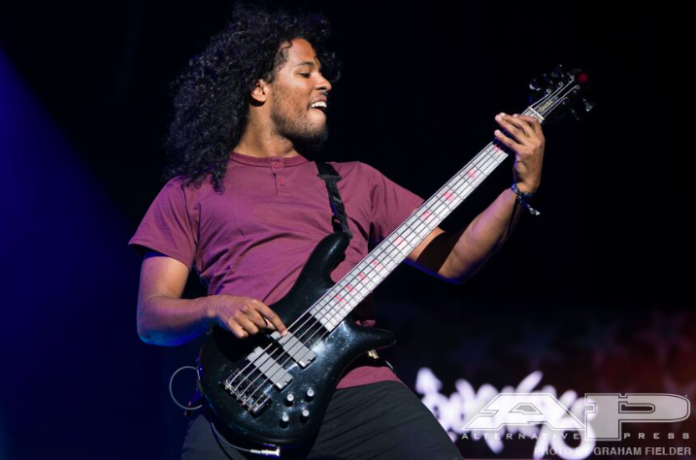 According to a study published in the Proceedings of the National Academy of Sciences, the bass is the most important part of a song.

The study found that your brain has an easier time finding the rhythm when sound is played in a lower tone, like that of a bass guitar. It also found that people were more likely to tap their feet to songs with more prominent bass in them than higher-pitched sounds of guitars and drums.

Another study from Northwestern University discovered that songs with a lot of bass makes people feel more confident and powerful—talk about motivation!

So for all of you bassists out there, don't ever let anyone tell you the lead singer is the most important part of your band—science says it's you.