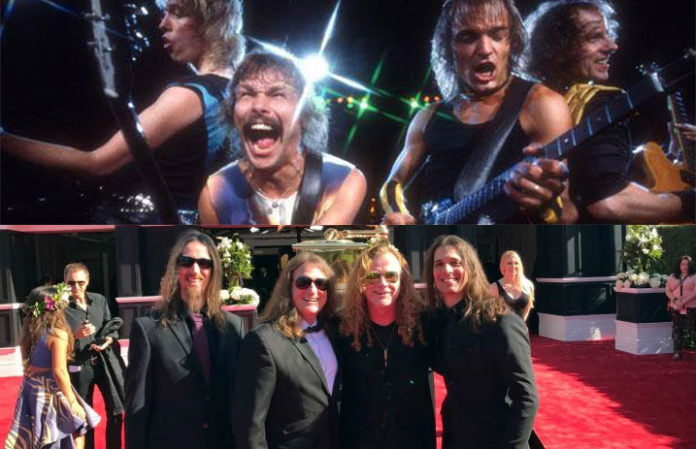 Scorpions and Megadeth are two legendary bands with over 20 albums between the two of them, and now they're heading on tour!

Check out when these two legendary bands are coming to your town!

Megadeth's latest release, Dystopia released in January of 2016, recently took home the Grammy for “Best Metal Performance.” This marked the band's first Grammy win after being nominated 11 times in the past going all the way back to 1991.

Dystopia peaked at No. 3 on the Billboard 200 and was the second biggest-selling heavy metal album released in 2016, behind Metallica's Hardwired… to Self-Destruct.

Scorpions' last release, Return to Forever, was the band's eighteenth album and marked 50 years of being a band.

However, the Crazy World tour finds it's namesake in Scorpions' 1990 release, Crazy World.

“When our album Crazy World was released back in ’91, right at the end of the cold war, we toured around a world that was pretty crazy back then, but there was so much hope in the air for a more peaceful future. Now 26 years later, things are getting more crazy every other day. After all these years, ‘Crazy World’ is still a good motto for our upcoming world tour. We are very much looking forward to seeing all of you out there,” said vocalist Klaus Meine.

Tickets for this amazing tour will be available soon. Check out the complete list of dates below and tell us what date we'll see you at!