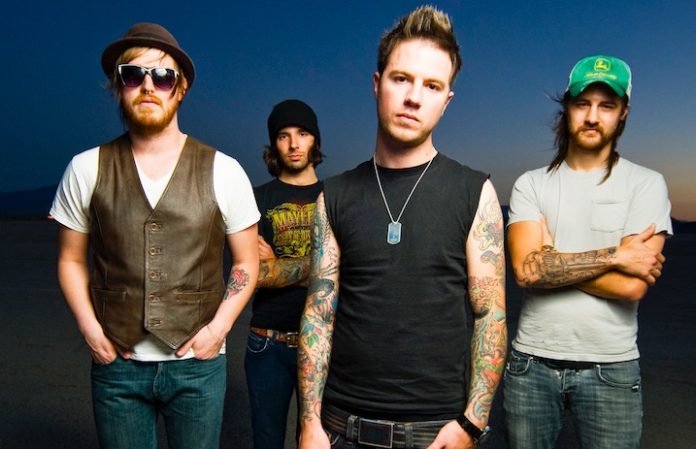 Early 2000s screamo group A Static Lullaby are back. After their break up announcement back in 2012, the band have announced a small batch of dates for 2016, their first tour since 2009. They'll be climbing up the west coast from San Diego to San Francisco in March of 2016, performing their 2003 album …And Don't Forget To Breathe in its entirety.

Read More: 10 Bands Who Will Influence The Inevitable Pop-Screamo Revival Of 2017