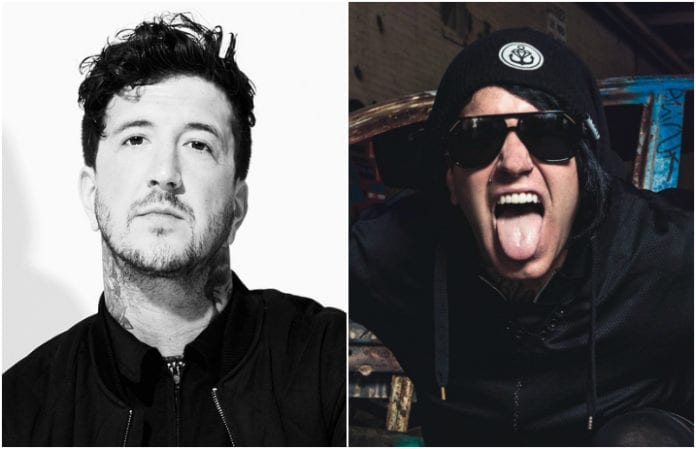 As fans are aware, Carlile left Of Mice & Men in 2016, reportedly due to both health concerns and creative issues.

On Sunday, OM&M released “Unbreakable,” their first single without Carlile.

Well, Fronz (or “Fronzilla”) seized that confluence of events to play the part of a blissfully unaware Twitter troll, sarcastically congratulating Carlile on the new Of Mice & Men song via the social media service.

@austincarlile DUDE THE NEW @OMandM SONG IS SO GOOD, GREAT JOB!!! UR MY NUMBER 1 INSPERATION ��

Prior to Fronz's troll tweet, he did offer high praise for “Unbreakable” and OM&M's remaining vocalist, Aaron Pauley.

@OMandM is better than ever before right now, @aaronpauley is a beast ������