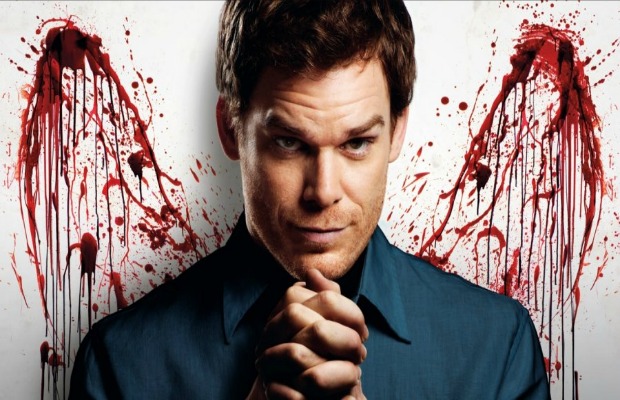 After much speculation on the fate of Showtime's hit series, Dexter, it's official: The eighth season of Dexter will be its last. The announcement was released today on the show's Facebook page.

Check out the sneak peek: