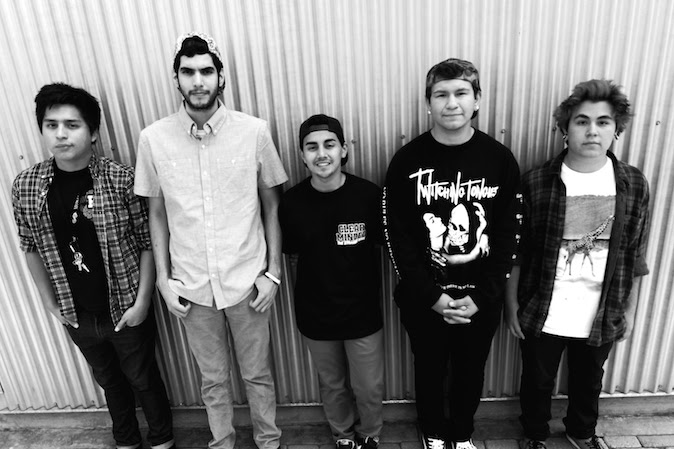 California's Seasons Change have officially signed to No Sleep Records. The band first announced the news last night to a packed crowd during their show at The Glasshouse in Pomona, California.

They will be entering the studio later this year with producer Sam Pura (The Story So Far, Basement) to record their debut full-length album.

No Sleep president Chris Hansen commented, “These kids have a lot of potential, and we are stoked to be behind them andhelp them reach that potential. Get ready for your Up-and-Coming Pop-Punk Album of 2014 to hit your ears this year. Plus they brought us all Vegan treats when we met for the first time, how could we not want them around?”

The band's frontman Anthony Robles added, “No Sleep has always been one of our favorite record labels. It's an honor tobe part of the same roster as so many of the bands that we look up to, who have inspired us and our music. We are extremely proud to be part of the No Sleep family, and couldn't be more excited to see what the future has in store.”

The upcoming album will mark the follow up to the band's 2013 EP Nothing & Everything. Check out their video for “Sideview Drive” below.