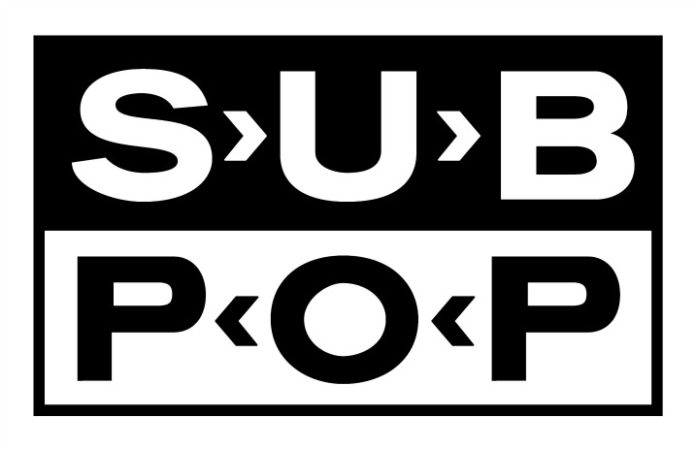 Seattle radio station KEXP will be celebrating the 30th anniversary of Sub Pop Records in the best way possible. The noncommmercial sation will be playing every single release from the iconic label on air in an event titled, “30 Years of Swingin' on the Flippity-Flop”.

Read more: 15 songs you need to hear this week

The anniversary celebration, named after a bit of trolling Sub Pop's receptionist pulled on the New York Times in the early '90s, begins on March 19 and will include all of Sub Pop's 1,200 albums, singles and EPs in chronological order.

Listeners can expect to hear classic debuts from Nirvana and Soundgarden, Sunny Day Real Estate's Diary, Postal Service's Give Up and so much more.

The event will last roughly four months and lead up to the label's FREE 30th anniversary concert in August.

Not in the Seattle area? Don't worry. You can still listen to KEXP online!

What Sub Pop hits are you most excited to listen to on air? Let us know in the comments below.