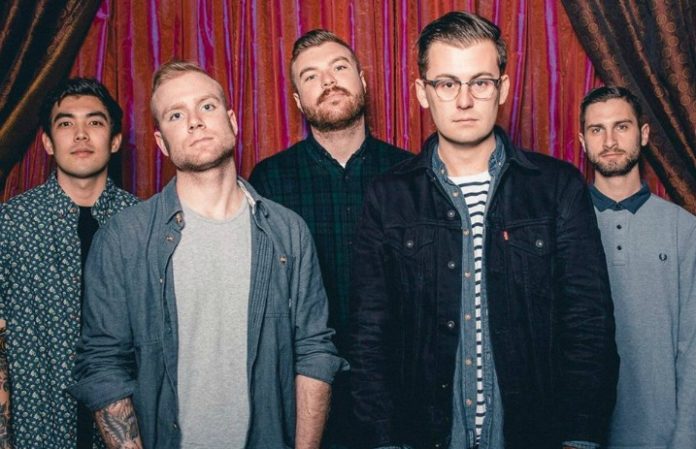 With their performances at the UK's Slam Dunk Festival coming up in just over a week, Seaway are the latest victims of some spineless thievery.

The Ontario, Canada based group had their trailer stolen on Monday with nearly all of their equipment still inside.

Seaway has moved to Twitter to raise awareness of the incident. They also have offered up a new shirt that you can purchase to help the band out. It is being sold for $20, or name your price if you're feeling extra badly for these guys. You can pick up the tee on the band's official website. They also noted that if you didn't care for the shirt, the band's Paypal is open for donations.

Our trailer with almost all of our gear was stolen yesterday. Pick up this shirt if you'd like to help! Thanks ❤️ https://t.co/Zobbf3Mgl5 pic.twitter.com/A3Xl6q25Yv

Seaway were most recently on tour with Simple Plan for their No Pads, No Helmets…Just Balls 15th anniversary tour.