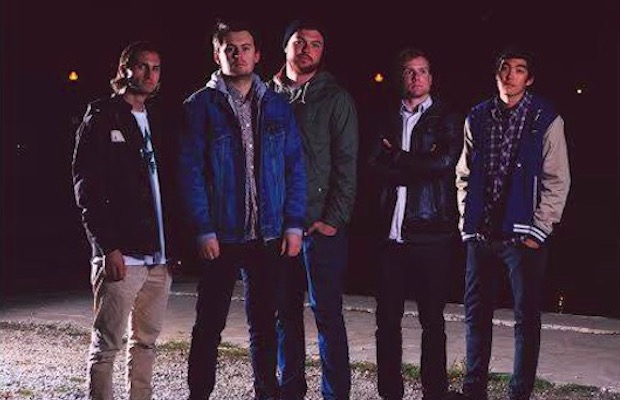 It's safe (and unfortunate) to say Seaway have not had the cleanest history of skating by unseen from robbers.

Unfortunately, lightning struck again earlier today when they had the window of their van smashed in and a GPS stolen. As the band said themselves, fortunately that was the worst of the damage and nobody was hurt. You can check out a few tweets from the band below.

While the band aren't setting up a fundraiser account, they do encourage fans looking to help to pick something up from their All In merch store.

TO CLARIFY: the scrubs only made off with our GPS. We appreciate the offers for help but all we need you guys to do is STAY ALERT! STAY SAFE

Seriously though, just had our windows smashed in. If you wanna help us pay for that pick up something from our @allinmerch store