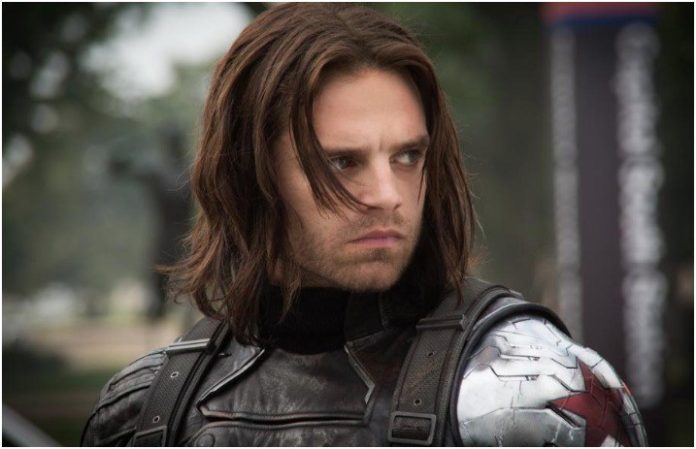 With the recent surge of popularity from “antihero” films, such as Deadpool and Venom, Marvel fans have been pretty happy to see the solo debuts of some of our favorite unconventional heroes.

While we’re beyond stoked that Marvel has given some of our favorite antiheroes their own movies, there has been one name that is notably missing from the group: the Winter Soldier.

Ever since his first appearance in the Marvel Cinematic Universe as Bucky Barnes, Captain America's best friend, fans have been pretty interested in seeing the solider get his own film and it looks like they aren't alone. In a recent interview with Variety, Sebastian Stan, Bucky Barnes himself, shared that he wouldn't mind seeing Bucky get his own movie, especially if he could explore the character's backstory more.

Of course, Marvel hasn’t officially announced any plans of a Winter Soldier solo movie, but that doesn’t mean fans haven’t wanted to see more of Stan’s Character. With his first appearance in 2011's Captain America: The First Avenger and then 2014's Captain America: The Winter Solider, fans have been wanting to see more of Bucky Barnes and his backstory.

Who knows? With fans and Stan rallying for the Winter Soldier to get his own movie, maybe Marvel will take notice. Sound off below if you wouldn't mind seeing a Winter Soldier spin-off!

#SebastianStan says he would be “down, 100%” to do a Winter Soldier spin-off film https://t.co/dHMagOpRAk pic.twitter.com/e8gpTkeAMb