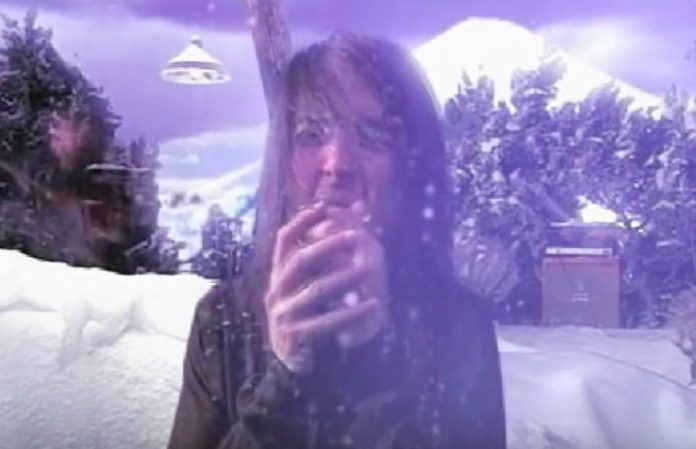 Underoath’s influence reaches virtually every musical nook and cranny you can imagine. Their unparalleled dynamic of constant evolution made that vast coverage possible.

Secrets' Wade Walters has opened up about the band’s breakthrough album, They’re Only Chasing Safety, and more specifically, their song “It’s Dangerous Business Walking Out Your Front Door.” “Growing up, I was raised very sheltered and was only allowed to listen to Christian music,” he wrote in a statement on the band’s Facebook page. “When I was 13, I bought my first Underoath album from a Christian bookstore and quickly discovered a song called “It's Dangerous Business Walking Out Your Front Door.” At first glance I thought that it was a funny name for a song and then I began to think about what it really meant. My mom tried so hard to shelter me away from everything bad in the world but no matter how hard she tried I would always have to walk out that front door.”

Below, you can hear a playlist Wade put together for Spotify’s Songs That Got Us Here series.