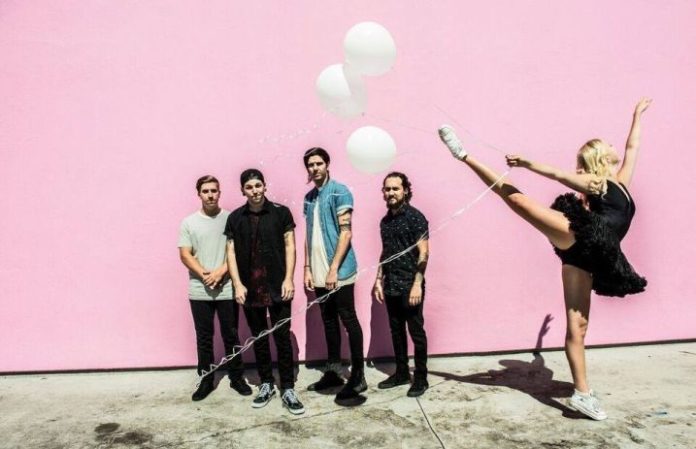 You can view Secrets' newest video below, (via Billboard).

“We all want to end up on top and be the best at whatever venture we are on,” says vocalist/guitarist Richard Rogers on the theme of the song and its visuals. “Most times when it matters most, it feels like the universe wants you to lose, but I don't think that's true. I believe that where there is the option of losing we are presented with the opportunity to rise above and win as well. Greatness can't arise through typical lives.”

Next month, Secrets have two record release shows planned in Southern California, both of which can be found below.