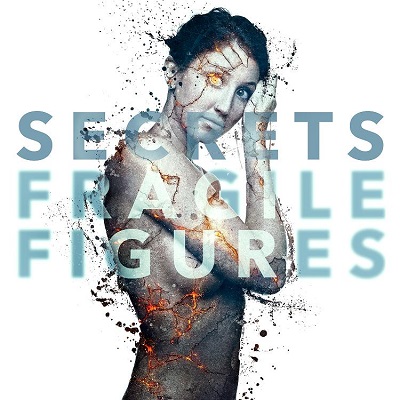 San Diego, CA's Secrets are streaming their sophomore album, Fragile Figures, in advance of its July 23 release via Velocity/Rise Records. Tom Denney (ex-A Day To Remember guitarist) worked closely with the band, resuming his role as producer from 2012's debut, the Ascent.

Fragile Figures is available for purchase at MerchNow. Secrets are on the Vans Warped Tour until July 21. Check it out in the YouTube playlist below.