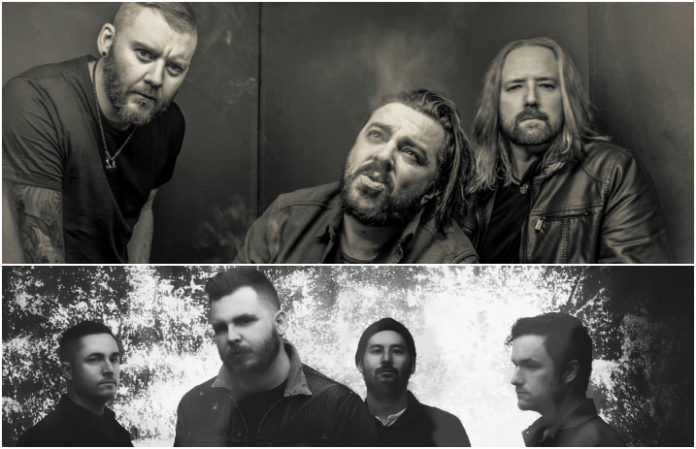 Seether have reportedly been covering “Black Honey” by Thrice as of late. Shaun Morgan and company showed off their version of Dustin Kensrue and crew’s tune during a recent in-studio concert for SiriusXM. Check it out below!

As pointed out by Theprp.com, Seether’s live Thrice rendition also features a familiar face on guitar: Sevendust‘s Clint Lowery has apparently joined the band as a live guitarist, and he’s featured on Seether’s new SiriusXM session.

Seether just dropped their latest album, Poison The Parish, the band’s seventh full-length set, last month. The song “Black Honey” comes from Thrice’s most recent LP, To Be Everywhere Is To Be Nowhere, released in 2016.

Thrice themselves stopped by APTV to perform an acoustic version of “Black Honey” late last year. Check out that video below as well, with Kensrue and Thrice guitarist Teppei Teranishi talking about the origins of the song.