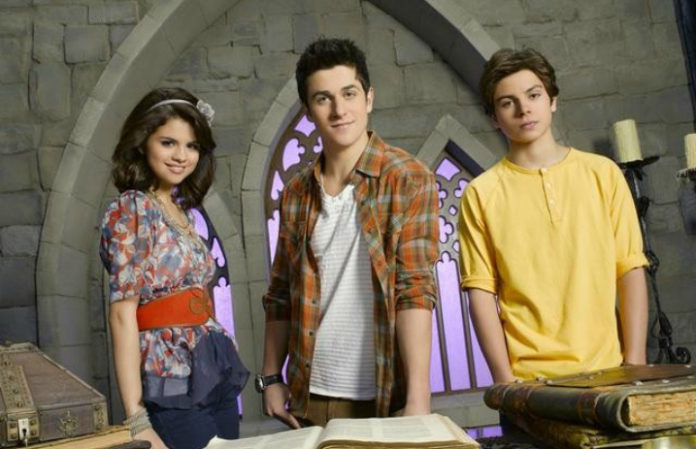 Believe it or not, our favorite TV wizards on Wizards Of Waverly Place are celebrating ten years since they first made their appearance on Disney Channel. Of course, we aren’t the only ones who are interested in hearing where the Russo family ended up.

Over the weekend, Selena Gomez and co-star/TV brother David Henrie shared their thoughts on what a reunion would look like—giving us so much hope.

“I feel like we should do a reunion,” Gomez started by saying, and the duo continue to figure out where each of the siblings would be now.

Henrie chimes in suggesting Justin has “like 15 children,” and Selena Gomez says Alex “is for sure single.”

While they attempt to figure out if Max is actually lost or not, Henrie says he thinks the Waverly Sub Station is out of business. Although, series creator Todd J. Greenwald explained what actually happened to the Sub Station… It’s now a Jamba Juice.

Of course, the rest of the Russo family had to chime in with their support of the reunion via Twitter, making us even more excited at the possibility of seeing the Russo family reunite once more.

I'm always down for either. I'll always love @davidhenrie and @selenagomez https://t.co/20uFolOhW0

Looks like you guys had a fun night. ��So what happened to Jerry? https://t.co/RitL27Xmds

Let’s just say that this could be one magical reunion—and we have our fingers crossed that it will come to be. Of course, this isn't the first nostalgic TV show to set some reunion expectations. Drake & Josh's Drake Bell took to YouTube as Drake Parker to say his TV dad Walter is missing. Is that signaling a revival? We can only hope.

How stoked would you be to see a Wizards Of Waverly Place reunion? Let us know in the comments!