Senses Fail have been packaging their upcoming new album for a little while now and while they were expecting to be releasing it soon, it’s getting delayed.

Luckily though, the band are working on a second album so fans will likely be getting two new records within a year of each other.

Last month, the band said the follow up to 2018’s If There Is Light, It Will Find You would be coming soon pending on how the coronavirus situation develops.

Senses Fail entered the studio in February to start working on the new album. At the time it was tentatively called Hell Is In Your Head.

In March, they ended up revealing the record’s full title would be What The Thunder Said, Hell Is In Your Head.

The band are working with Saosin‘s Beau Burchell again and remarked that this is the most amount of time they’ve spent on a record.

On top of the new album though, they’re packaging a covers record while under quarantine. Whether or not this is the second album mentioned today is unclear.

They’ve already finished recording “We’re Only Gonna Die” by Bad Religion and mentioned that they are covering a Morrissey song while they could potentially be covering Jawbreaker and the Get Up Kids.

Gonna be DIY. I’m gonna mix it and Gavin and I are doing I remotely. Pretty fun so far. We also have a Morrissey song. Thinking about Jawbreaker, maybe early Get Up Kids. https://t.co/4YbKAqZ7ou

At the time, they said they were hoping to drop the new album once lockdowns were over during the pandemic. Unfortunately, the pandemic isn’t coming to an end any time soon so it’s still delayed.

Hopefully when they end lockdown so maybe next month. https://t.co/bAs3G8cHTN

Since it’s going to be awhile before we can finish the record. I’m working with @Dan_Trapp_ on another @SensesFail so you’re probably gonna get two records within about a year of each other.

So, while fans are going to be waiting a while longer for a new Senses Fail album it’s going to be worth the wait as we’ll be getting twice the amount of material we would have been before.

Are you excited for two new Senses Fail albums? Let us know your thoughts in the comments below. 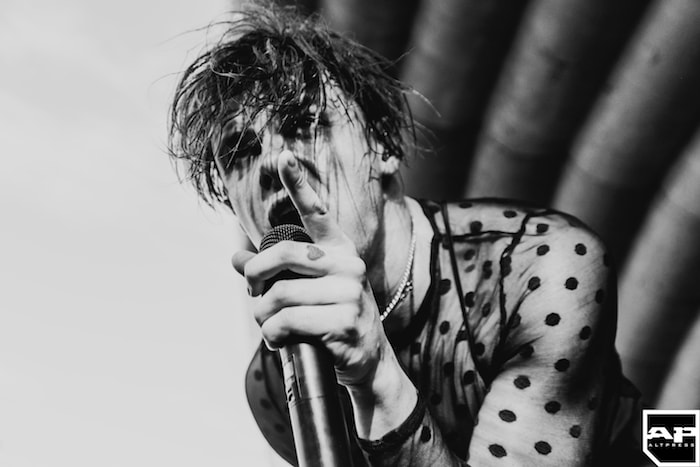