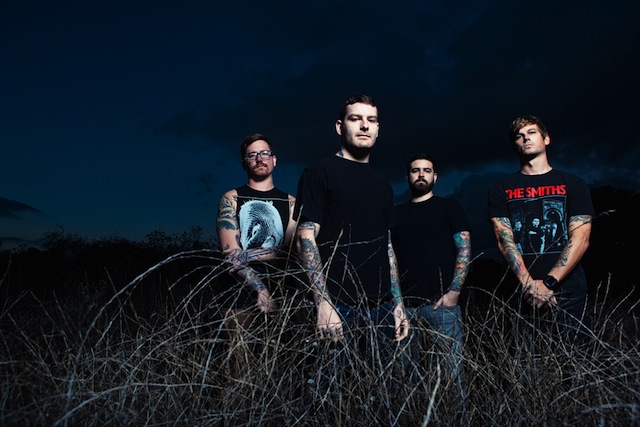 At Riot Fest Chicago this weekend, Senses Fail announced that they have signed to Pure Noise Records. A representative for the band has told us that they will enter the studio this November to begin work on their sixth full-length album.

The new album, which will be the follow-up to 2013’s Renacer, is slated for a summer 2015 release. We will have more for information you when the band make the official announcement.

Senses Fail are currently on tour with No Bragging Rights and Knuckle Puck for the 10th anniversary of Let It Enfold You. You can see the full list of dates below. Watch the band’s video for “Calling All Cars.”