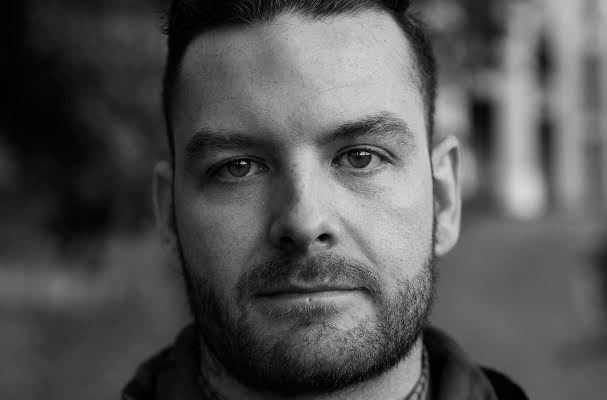 Senses Fail frontman Buddy Nielsen has tweeted that he and members of Finch have formed a new band, Speak The Truth. Their music “sounds like 2002,” he added

No further information on the group has been revealed as of yet, though they do have a Twitter account.

In other news, “there might be” a 10-year tour for Senses Fail’s Still Searching.