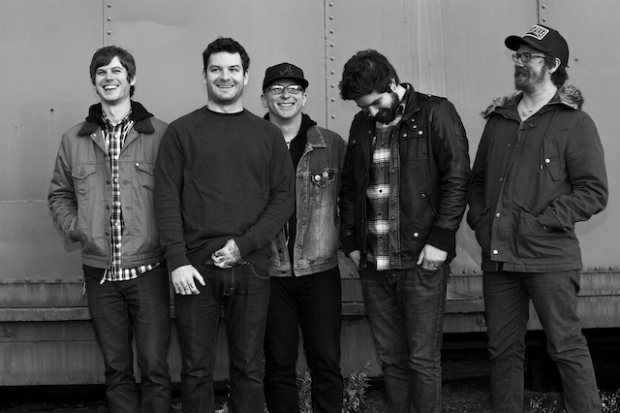 Buddy Nielsen recently revealed that Senses Fail will be recording a new album in the fall, following their stint on the Vans Warped Tour:

“AH: What do you have planned for the rest of the year after Warped Tour?
SF: We are going to record a new record in the fall.”

The band's last studio album was 2010's The Fire. They'll be releasing a retrospective, Follow Your Bliss: The Best Of Senses Fail, on June 19.