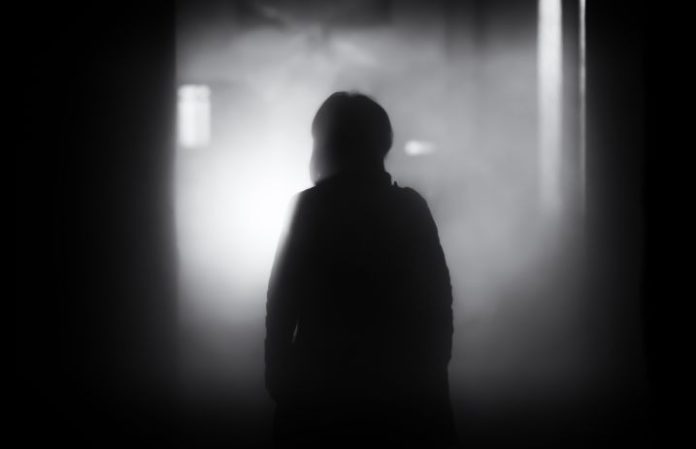 If you love thrillers and murder mysteries, then we've found your new fave vacation destination: The creepy Hollow Hotel.

Read more: There’s a haunted clown motel, and we’re not sure we could stay

It's all based on serial killer H.H. Holmes, who created a castle-like hotel for guests to stay—but never intended to let them leave. He would set up elaborate traps, and they resulted in over 200 deaths, according to Travel and Leisure.

And The Hollow Hotel is a 19th century serial killer-inspired immersive experience that'll make you scream—and we're all about it.

We're delighted to officially announce The Hollow Hotel. Tickets are on sale now for dates through to June. https://t.co/FZexxGVX20 #TheHollowHotel

The hotel was recreated by differenceEngine, an interactive theater group. Participants are led through the hotel where they are turned around down hall ways while trying to avoid getting killed (but not really) by several booby traps.

The company said the Hollow Hotel is a “death trap; designed just for you.”

Who wants to make the trip to London to experience the Hollow Hotel? Comment below!