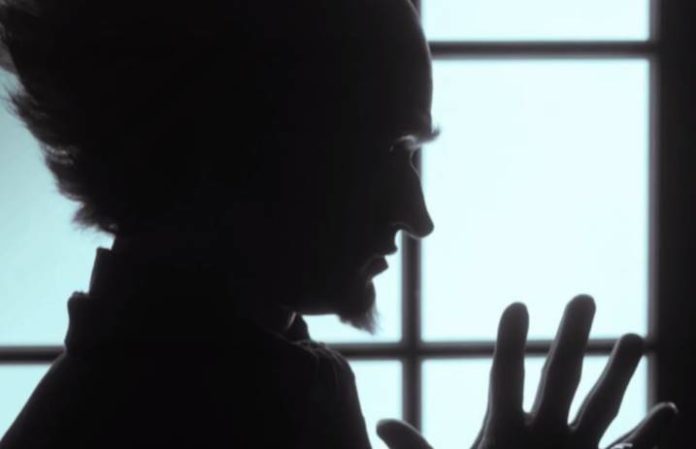 Multiple female authors and librarians have reportedly accused author Daniel Handler, the man behind Lemony Snicket and writer of A Series Of Unfortunate Events, of sexual harassment, as The Pacific Standard reports.

The news source reports that over the past few weeks, a number of women who work in children's literature have shared encounters where Handler “made inappropriate sexual comments in front of and about them.” The women clarify, though, that it wasn't overtly “predatory conduct,” but the talk made them feel “small.”

The women say that his habitual joking about sex is still sexual harassment—and it is.

Handler has reportedly responded to the accusations in a comment on author Gwenda Bond's “Stand Against Harassment in the YA/Kidlit Community” post, apologizing for his actions. Read Handler's comment in full below:

It’s come to my attention, far too late due to my own flaky logistics and lack of an internet life, that a number of women are coming forward to address remarks of mine, at various points in time, that have caused them hurt. It has never been my wish to insult any of my professional colleagues. I sincerely, if tardily, apologize.

My whole life my sense of humor has not been for everyone, and my books continue to be regarded, by a segment of the population, as inappropriate. As someone who’s been a struggling author, I take seriously the responsibilities of my visibility, and have always thought that treating all of my colleagues the same was the best way to dispel the unease that can come from a competitive or self-conscious environment. As a survivor of sexual violence, I also know very well how words or behaviors that are harmless or even liberating to some people can be upsetting to others.

Since the past few months I’ve been listening a lot to my wife, to my agent, to my editors and to dozens of writers, illustrators, and librarians I know, around the dinner table or during lengthy phone exchanges, as all of us grapple with what we’re hearing and learning, reminding ourselves and each other that just because you don’t see harm doesn’t mean it’s not happening. I have my own stories to tell, and have not been interested in centering myself in a conversation that clearly and rightly belongs to others.

These conversations have had a variety of tones, and all of them have been powerful and productive. It’s the way I’ve always preferred to talk to people. I have no cell phone and am not on social media in a bonafide way; my own Twitter feed is run by someone else and the Snicket feed is run by an algorithim. When the purveyor of this blog first contacted me, I gave her my email address so that anybody who wanted to talk could reach me; my website is another easy way to get ahold of me. I apologize for any gaps in conversation, as sincerely as I apologize for any lapses in taste. I do not find comments sections the ideal place to discuss incidents in which my memories, and the memories of others who were with me, sometimes differ. And I believe the people who are talking. I am listening and willing to listen; I am learning and willing to learn.

This isn't the first sexual harassment claim in the Young Adult/Children's literature community. 13 Reasons Why author Jay Asher had reportedly been expelled from the Society of Children's Book Writers and Illustrators after the organization launched an investigation into multiple sexual harassment allegations against him. However, Asher's team denied the claims, saying there was no allegation, investigation or finding of harassment against Asher.