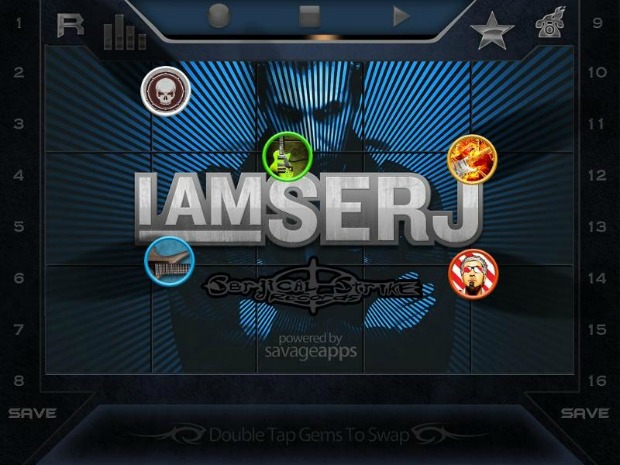 Serj Tankian, in conjunction with savageapps, has released “I Am Serj,” his own mobile application for iPod Touch/iPhone and iPad.

The app, based on iAmBeatbox, which Tankian says he used to “sketch out” 3 songs from his latest release, Harakiri, allows users to create remixes with samples and loops from Tankian's solo work.

The app is available for $0.99 in the itunes store.