Read more: ‘Aquaman’ is getting a horror movie spin-off titled ‘The Trench’

A fan took to Twitter yesterday to point out a possible theory that the Avril Lavigne conspiracy could involve SIO drummer Maxx Danziger.

“There’s a conspiracy theory going around that, like Avril Lavigne, you’ve been replaced and are not the real Maxx Danziger. Thoughts?”

@MaxxSIO there's a conspiracy theory going around that, like avril lavigne, you've been replaced and are not the real maxx danziger. thoughts?

Maxx replied to the tweet to debunk the theory, but ended up providing fans with an entirely new conspiracy.

“Interesting theory, but the reality is that there is no Maxx Danziger, because he doesn’t actually exist.”

interesting theory, but the reality is that there is no maxx danziger, because he doesn’t actually exist https://t.co/hSeaTxuSYt

Fans immediately took this “reality” and ran with it.

Boom..wait, WHAT DO YOU MEAN THERE IS NO MAXX DANZIGER?!

Maxx Danziger is a concept.

Set it off doesn’t even have a drummer. It’s all a simulation

actually no he was just avril the whole time. maxx is a sk8r boy

The conspiracy theories are colliding…

Maxx tried to shed a little bit of light on the situation.

he’s a myth. like bigfoot, or airplanes, or the loch ness monster https://t.co/UZiF5xTfKW

We still have questions.

While we ponder over this possible simulation, check out Set It Off’s latest music video for their track “Dancing With The Devil”.

What’s your favorite conspiracy theory in our scene? Sound off a few of your favorites in the comments below! 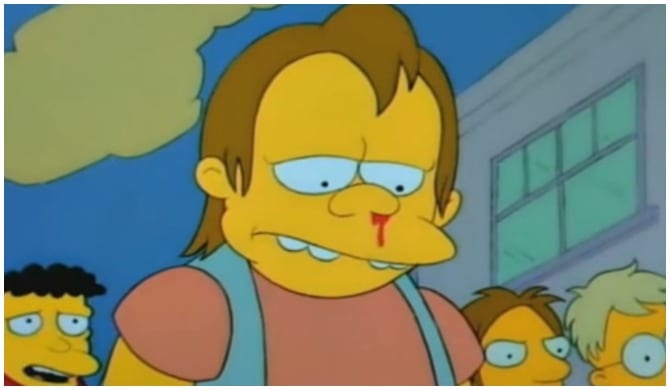