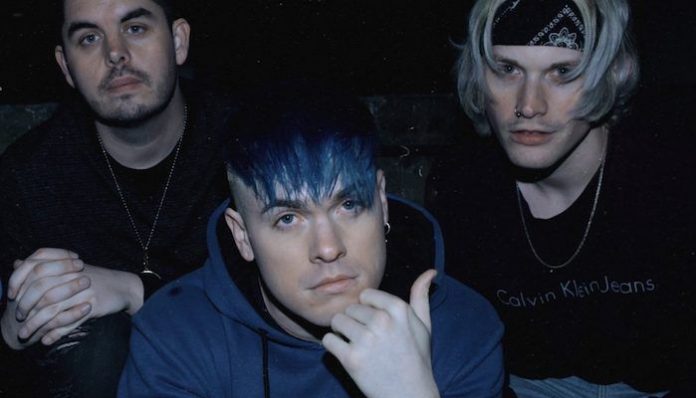 Set It Off have dropped a couple of songs from their After Midnight EP so far, but they’re back with another as a little Valentine’s Day gift for fans.

The band are releasing “One Single Second” after previously revealing “So Predictable” and “Catch Me If You Can.”

They ended off 2019 by giving fans the first of the new songs with “Catch Me If You Can” arriving on December 13.

“‘Catch Me If You Can’ is that quintessential middle finger to anyone who doubted you or really wronged you in life or in your pursuit of your dreams,” says singer Cody Carson.

“I’ve personally and unfortunately experienced an incredible amount of this on our journey. Carson continues. I’ve been laughed at when I told people what I do for a living, I’ve been betrayed by my closest friends, and I’ve been told no time and time again.

To me, that’s fuel, it’s motivation to show that this path is something that I was born to do. Success is the best revenge. My hope is that this song can reach out to anyone who needs an empowering song to pick them up and inspire confidence in themselves to keep fighting for what they truly want in life.”

Then, they kicked into 2020 with “So Predictable” just a few days before heading on tour.

Now, frontman Cody Carson took to Twitter teasing the track’s release ahead of dropping the song.

Valentine’s Day is tomorrow, and we have a gift for you.

You can check out “One Single Second” in the player below.

The band are currently wrapping up a handful of headlining dates with Capstan. You can see those below.

What do you think of the new Set It Off song “One Single Second”? Let us know your thoughts in the comments below.