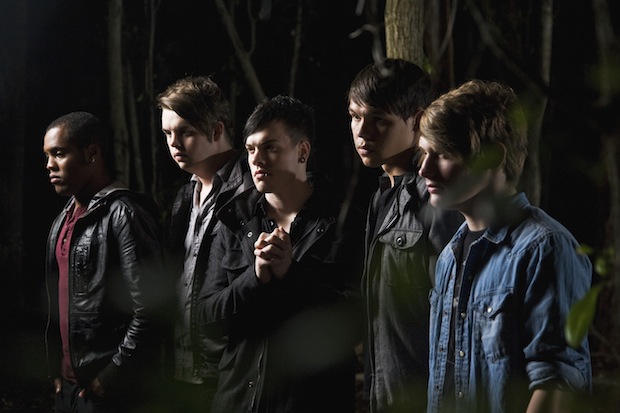 Set It Off have released a behind-the-scenes video to show how the music video for their latest single, “Partners in Crime,” was made.

The song features Ashley Costello of New Years Day and is on the re-release of the band's 2012 full-length, Cinematics, which dropped June 25 via Equal Vision.

The re-release includes two previously unreleased tracks (“Partners in Crime” and “Kill the Lights”) as well as an acoustic rendition and remix of two different songs from the original release.

Set It Off is currently on this summer's Warped Tour. Check out the behind-the-scenes footage of “Partners in Crime” below: