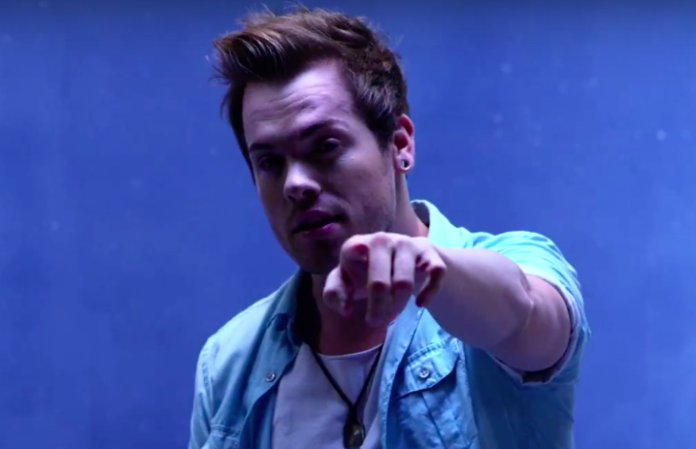 Set It Off have revealed their new music video for “Duality.” Check it out below, and let us know what you think in the comments!

“Duality” is culled from the band’s last album of the same name, released in October 2014 via Equal Vision Records. Set It Off’s next album, slated to drop this year, is one of AP's most anticipated of 2016.

Set It Off will be teaming up with Tonight Alive on the Fight For Something tour this Spring, which kicks off Feb. 27 in Nashville, TN. Support comes from the Ready Set and SayWeCanFly. VIP and general admission tickets are available now.