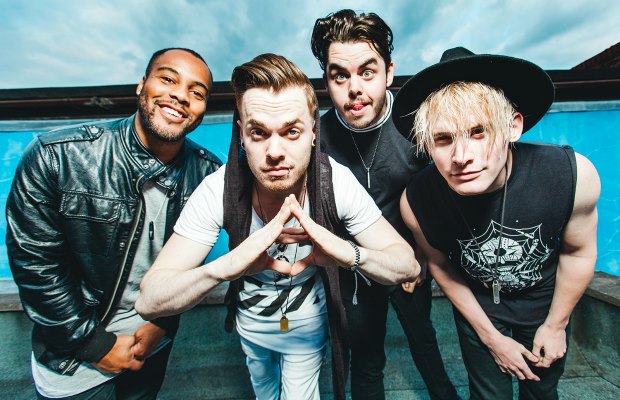 Set It Off are streaming a brand new, stripped down EP titled Duality: Stories Unplugged over at FUSE. The EP consists of five reimagined renditions of tracks off of the band's earlier release, Duality, as well as a new track “Wild Wild World (Acoustic).”

Frontman Cody Carson comments on the effort, saying, “We have been getting requests for an acoustic release for a long time. We were just waiting for the right time and the right songs to accompany that vibe. With Duality: Stories Unplugged, we were able to accomplish that.”

The band will be performing the entirety of this year's Warped Tour. Stream the EP below.