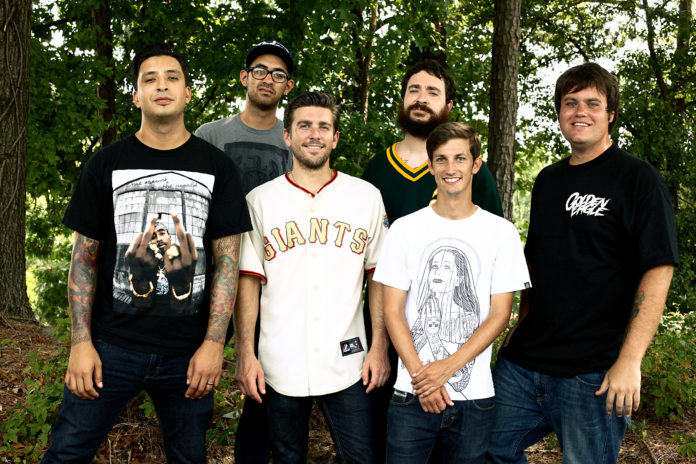 Set Your Goals are about hit the road on a headlining tour celebrating 10 years of their debut record, Mutiny!. Check out a full list of dates and locations, along with ticket information, below!

Read more: Set Your Goals set the record straight: “We were just hibernating”

The six-piece is planning on playing Mutiny! in full, along with some fan favorites from their other releases.

“As you know, SYG is back in action,” vocalist Jordan Brown says. “We took three years off to collect ourselves. Weren’t sure if we’d ever get back together, but we did it. It just felt right. It was a big part of our lives.”

Mutiny was released in 2006 via Eulogy Recordings, and in addition to the upcoming shows, the group also released a vinyl reissue in four limited variants with special, newly-envisioned cover art. The record can be purchased here.

Tickets for the anniversary tour are available here, and a full list of dates and support are listed below.

Which stop(s) are you planning on attending? Be sure to let us know in the comments!