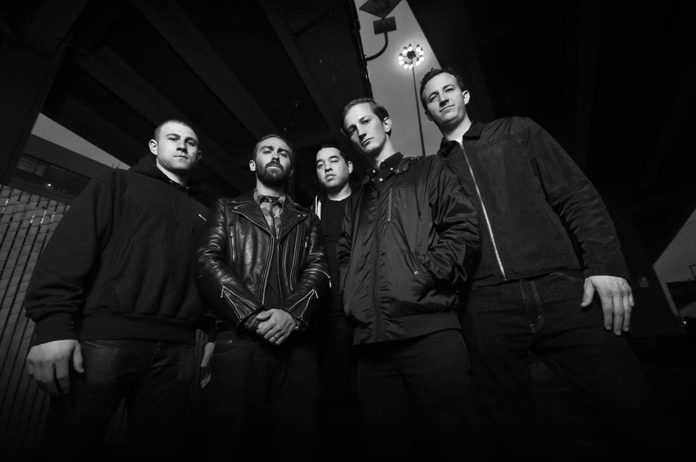 Set Your Goals vocalist Matt Wilson has launched his new band Chains, which features “ideas that wouldn’t quite work for Set Your Goals.” Listen to the group's debut single, “Cages,” below and let us know your thoughts!

“I am equal parts darkness and light, and I have always had ideas that wouldn’t quite work for Set Your Goals; either the lyrics were too dark or the parts were too aggressive,” admitted Wilson. “Chains is an outlet for that. Once Set Your Goals slowed down I was able to put my ideas into motion. I grew up listening to extreme music, and this project is more in line with those tastes.”

The band's debut EP, The Sorrow, The Sadness, is set for release early next year on Calaveras Records.