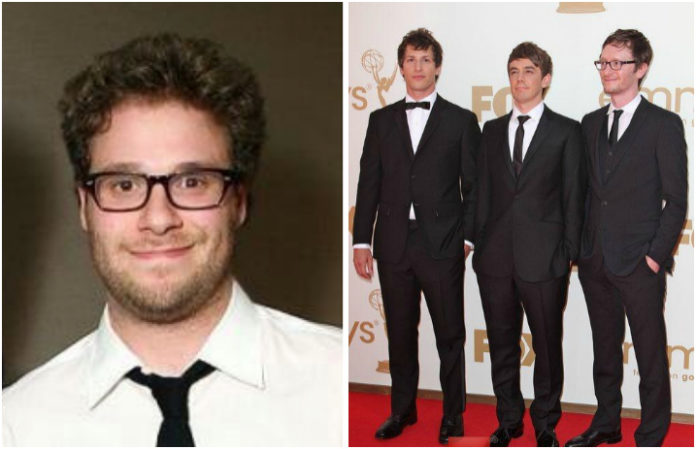 After the unfortunate debacle that was Fyre Festival, actor Seth Rogen and comedy trio the Lonely Island have revealed that they happen to be making a movie “about a music festival that goes horribly wrong.”

Rogen tweeted the news of the in-the-works, music festival-themed movie on Friday (via Billboard). See the tweet below.

The Knocked Up and Pineapple Express leading man must have figured it fortuitous to drop a hint about the film, as he states it “seems like a good time to mention” the in-progress project.

His apparent teammates for the future feature, the Lonely Island, are the Saturday Night Live-related musical comedy troupe featuring Andy Samberg, Jorma Taccone and Akiva Schaffer, best remembered for their SNL Digital Shorts such as “I’m On A Boat,” “Dick In A Box” and “Like A Boss.”

Rogen most recently appears in this year’s The Disaster Artist, a flick directed by his comedy buddy James Franco.

This seems like a good time to mention the movie we are making with @thelonelyisland about a music festival that goes HORRIBLY WRONG.