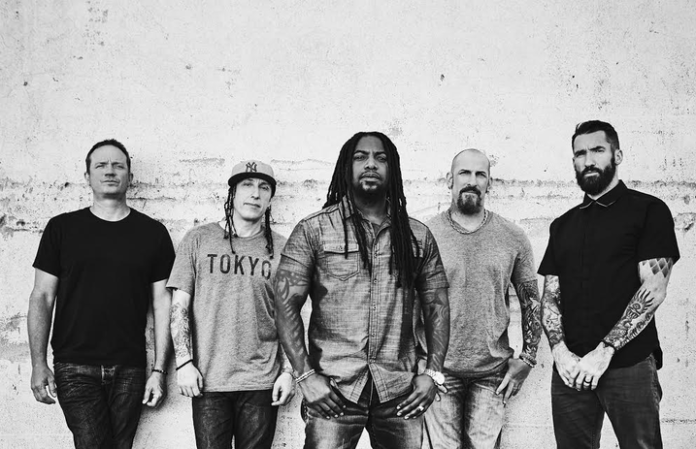 During their 20+ years of existence, Sevendust have more than made a name for themselves in the hard rock scene.

They've been included on a Mortal Kombat video game soundtrack, played the '98 Ozzfest and '99 rendition of Woodstock, and have had multiple songs featured in professional wrestling, most notably when their song “Enemy” was named the official theme of WWE's Unforgiven in 2003.

Sevendust have released 10 full-length albums and an acoustic album, toured all around the world, including for our Troops in Iraq and Afghanistan, and even recieved a grammy nomination for Best Metal Performance for their song “Thank You” in 2016.

Now, the rockers are heading back to their roots for a one-night-only special event. Sevendust will headline a show in their home base of Atlanta, Georgia at the famed Masquerade, and will perform their debut self-titled album in its entirety.

The 20th anniversary of the 1997 release will take place on March 17, and tickets will go on-sale this Friday at 10 a.m. Sevendust's landmark album features some of the band's classic tunes, including “Black,” “Too Close To Hate,” and “My Ruin.”

Will you be attending this unique date?! The band has noted that they'll be playing a few shows this year, but insisted that no long-term touring will be scheduled until 2018. This is your shot if you loved Sevendust's debut, so don't miss this once in a lifetime hometown show!