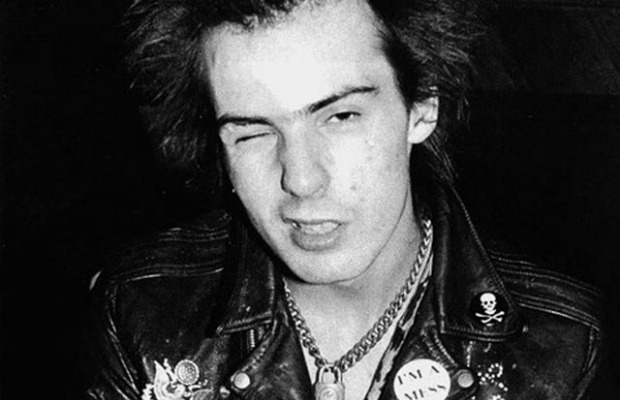 According to the Independent, Sex Pistols frontman John Lydon recently said he feels “a bit responsible” for the death of his former bandmate, Sid Vicious.

At the Cheltenham Literature Festival over the weekend, Johnny Rotten told the audience he feels a bit responsible for the 1979 heroin overdose that led to the bassist’s death.

The Gloucestershire Echo reports that Lydon said, “Sid could not play an instrument and I could not sing. He didn’t stand a chance. His mother was a heroin addict. I feel bad that I brought him into the band, he couldn’t cope at all. I feel a bit responsible for his death. There you are, I have confessed my demons.”

Lydon recently released a new book, Anger Is An Energy: My Life Uncensored. Below, watch a 1978 interview with Vicious and girlfriend Nancy Spungen.