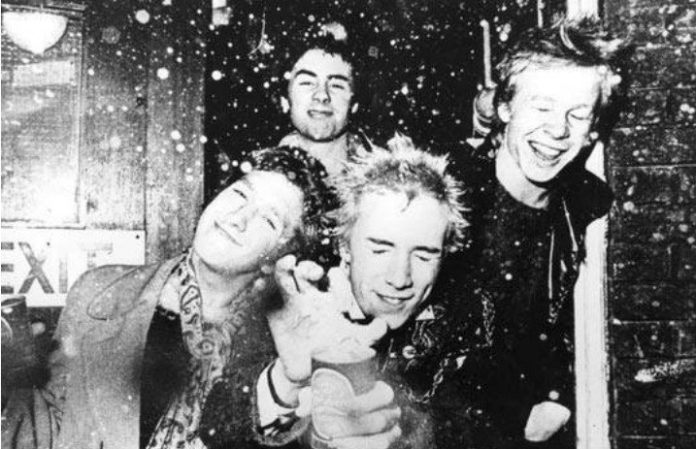 Considering that Riot Fest has already reunited Misfits and Jawbreaker, it almost seems like the possibilities are endless on who they could reunite next — like the Sex Pistols.

“We may have had conversations,” Petryshyn says. “They don’t play very often. The last show that [the Sex Pistols really] did was in 2004. So, next year is going on 14 years.”

Close your eyes and picture one of the most iconic punk rock bands in the world reuniting in Douglas Park in front of thousands of screaming fans. There's no way that wouldn't end up being one of their most amazing shows ever; alas, it never happened, and according to Petryshyn, he didn't think it was going to happen.

“So, yeah, there was [a discussion a couple years back],” he says. “Did I really think that it was going to happen that year? No. But I showed what I could offer and what I could do, and I am really happy that I was able to do that.”

But just because they didn't reunite a couple of years back, we still have faith that maybe, someday, it could. Rise Against vocalist/guitarist Tim McIlrath summed up Riot Fest best: “When you see what [Riot Fest] have been able to pull off [these past few years], you realize, 'Holy shit, the sky is the limit.' They are going after things where people have said, 'That’s never going to happen.'”

Watch more: Who's The Strongest?: A Day To Remember play the strongman at Riot Fest