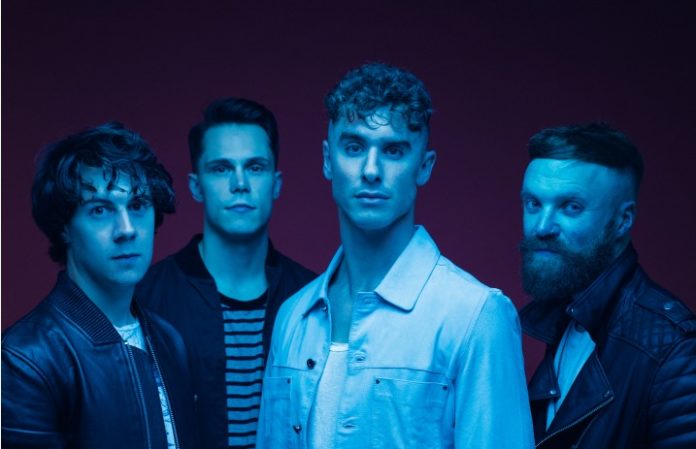 British powerhouse Don Broco have signed a worldwide deal with SharpTone to release their acclaimed record, Automatic, for the first time in North America.

Peaking at No. 6 on the UK's charts, Automatic will arrive Nov. 11 (you can preorder it now here). Watch the new music video for the band's top 40 single in the UK, “You Wanna Know,” below.

Don Broco have had their fair share of success across the pond—their headlining UK tour in 2015 was completely soldout, and they also supported 5 Seconds Of Summer in 2016. To end the year, the band are supporting Bring Me The Horizon on their UK arena tour.

“I discovered the band while playing 'You Wanna Know' on Guitar Hero. I realized the band had not released anything in the states. Needless to say, we hopped on a flight to the UK to meet them,” SharpTone President and co-founder Shawn Keith says. “This addition to the SharpTone roster furthers our dynamic direction in which we will continue to influence in our evolution moving forward. There is no other band like Don Broco and we are thrilled to introduce such an incredible album in North America.”

Rob Damiani of Don Broco says, “We're very excited to finally be releasing Automatic in the US and couldn't be more stoked to be doing it all with SharpTone. To be working with such an incredible team of people that believe in our band is an amazing thing and we can't wait to get over and play some shows!”