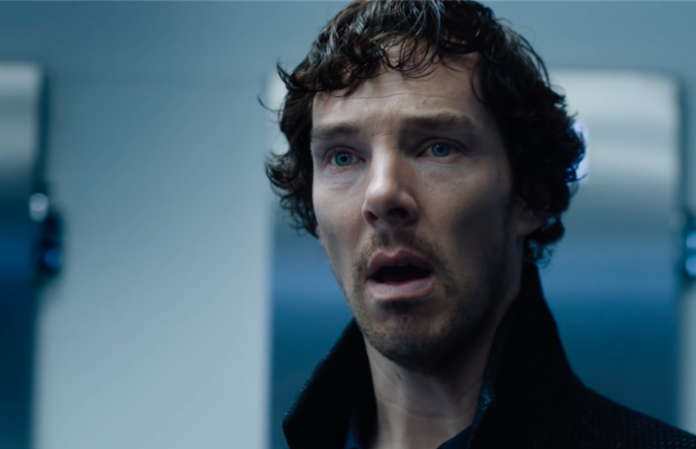 The internet's favorite sleuth is teasing his return: BBC has released a trailer for the upcoming season of Sherlock.

Listed with the caption “it's not a game anymore,” watch the suspenseful Sherlock season four teaser trailer below.

Read more: Next ‘Bates Motel’ season will be the last

The new episodes are scheduled for 2017. Sherlock dropped a Christmas Special on January 1, the first new content since 2014.

Season three ended on a cliffhanger—of course—leaving off with what seemed to be (spoiler alert) villain Moriarty's return. What are your theories? Let us know in the comments!