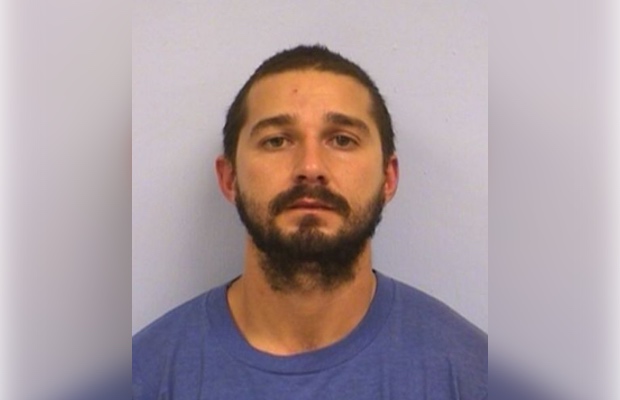 Shia LaBeouf was arrested for public intoxication Friday night in Austin, Texas. Police have confirmed the arrest, which amounts to a misdemeanor charge. [Photo via Austin Police Department]

Rumors of an arrest spread quickly last night via social media before the news was confirmed this morning. Police were reportedly called around 7:30 pm after LaBeouf allegedly drunkenly crossed Austin's 6th Street against a “Don't Walk” sign.

Twitter posts featuring images and video can be found below, along with LaBeouf mugshot. LaBeouf entered treatment for alcohol addiction last year after he was arrested outside of a Broadway performance of Cabaret and charged with disorderly conduct.

Shia Labeouf just got arrested outside my bar lol pic.twitter.com/mYFoWx05Hf