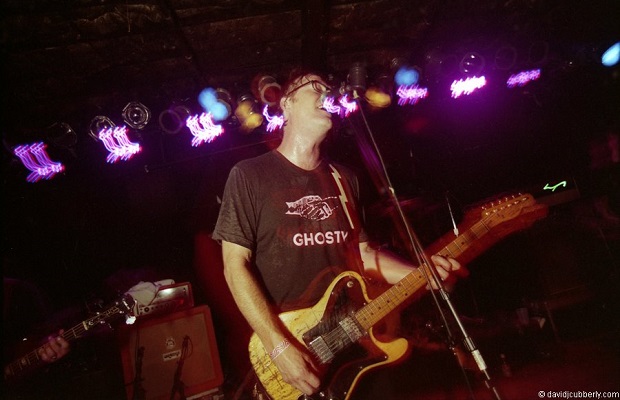 Kansas City, Missouri's math-rock extraordinaires Shiner have announced four shows for July 2015. It's strongly suggested that 2000's Starless will be made available on vinyl at the following dates:

Their first four reunion shows took place in 2012 to celebrate the reissue of 2001's the Egg on vinyl. Frontman Allen Epley has stayed active since 2002 with his post-Shiner band, the Life And Times.