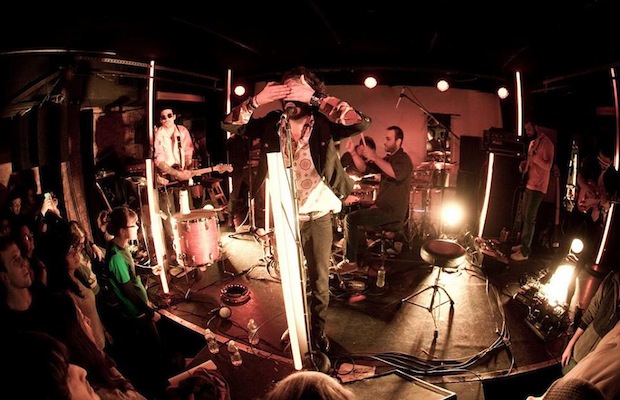 This band stirred the Internet at the end of 2012, and most notably this past February with a viral campaign that did nothing but confuse those who were selected to be involved.

“Kin” is featured on the band's recently released Heat Thing.

The video premiered on mtvU's station at 6 a.m., and will be playing every hour.

You can also view the video on mtvU's website or below.