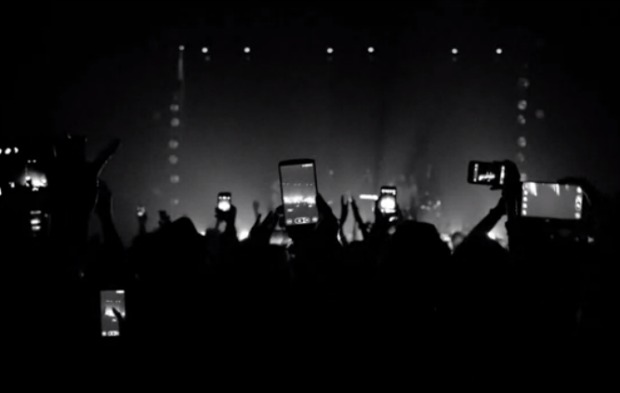 The debate over stage diving continues to rage after Joyce Manor recently shamed multiple stage-divers at shows. AP eventually ran an article, “Should Stave Diving Be Banned?,” where prominent musicians weighed in on the subject. Now, Noisey has reached out to a number of musicians—including members of Saves The Day, Say Anything, Against Me!, the Gaslight Anthem and more—who gave their opinions on taking the dive.

Read what a couple of the musicians had to say below, and let us know your thoughts. Is it okay to stage dive? Or is it selfish and dangerous?

“A few things I believe: a) Stagediving and moshing have never been my “thing” as a music fan but I believe they’re healthy expressions of having fun at a show. b) I don’t think it’s in any way “up” to the bands to police their audience—chaos is beautiful.  However, if it looks like someone is actually getting hurt, it’s totally cool and justified to speak up about it. c) In the case of Joyce Manor, I’m sure even those dudes would admit it crossed the line between a personal confrontation and making sure everything was going groovy at the show, but it initially came from a good place. Emotions fly high when you’re full of adrenaline onstage at a punk show.

“Stagediving is fuckin’ rad! Let 'er rip! Buuuut you gotta be mindful of where those knees and elbows are gonna land, ‘cause those glasses and faces might get smashed and that is noooo bueno. Bands absolutely have a responsibility to make sure people are safe at their shows but in general, we all owe it to one another to be aware of safety and to not be a complete dick. So thats my take on it—don’t be a dick.

Read what the rest of the musicians had to say at Noisey, and let us know your opinion.