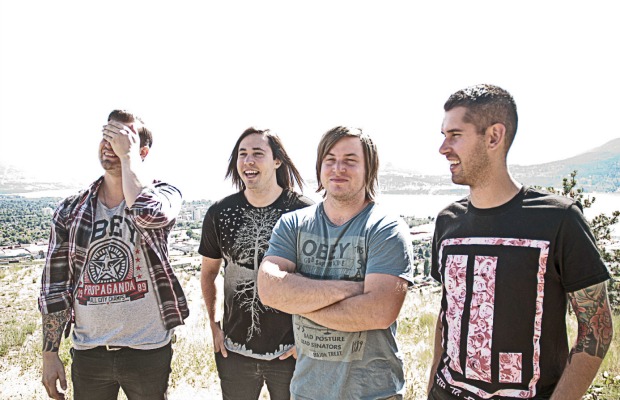 Shreddy Krueger will be re-releasing their debut album, The Grieving, on June 16 via InVogue Records. The effort will boast re-tracked guitars, and it also fully re-mixed and re-mastered. Pre-orders are on sale now. Listen to “Child Heart” below and leave us a comment with your thoughts.

Label owner Nick Moore commented of the re-release: “The Grieving is such an incredible album; I instantly loved the idea of the re-issue. Every song almost sounds like a new song, there are elements of it that I had never heard in the original mix. The re-tracking of the guitars added a whole new dynamic to the album as well. Coming up on two years since we put the album out I felt the re-issue would reach a lot of new fans to the label and ramp up for the new album out this fall.”

The band are currently in the studio recording their sophomore full-length album.